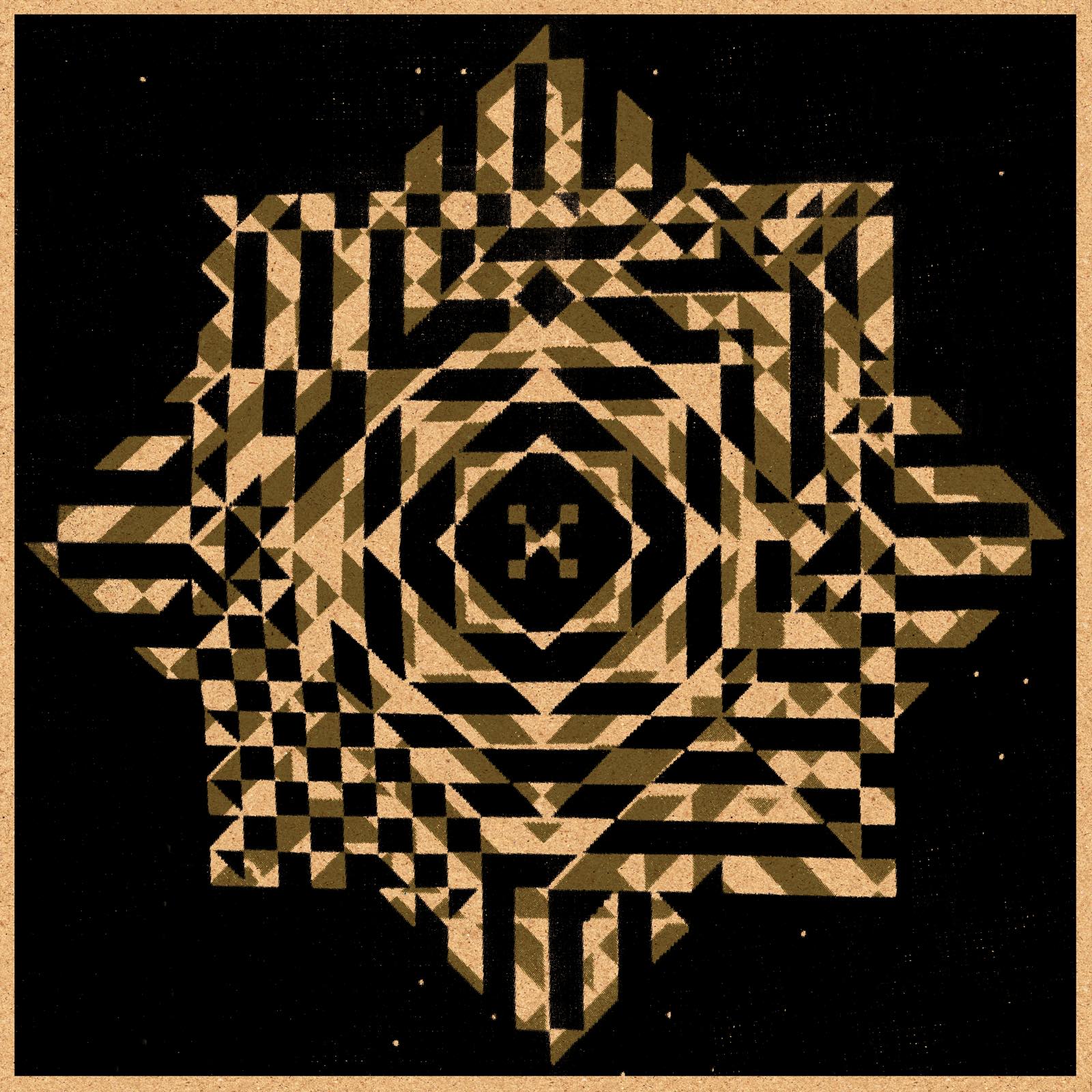 The Windmills of Sorrow

Written and Produced by Per Hoier
Mastered by LUPO at Dubplates and Mastering Gmbh.
Sleeve art by Michael Mørkholt.
© 2011 Per Hoier Music / LJUD Records.

December 8. 2011, LJUD Records releases Per Hoier’s new single: “The Windmills of Sorrow”. It will be available as a CD-single, a digital download and as an exclusive 12” vinyl maxi-single containing an extended version and an extra B-side track.

The Windmills of Sorrow is an intimate and melodic synth pop ballad with a neo-folky touch. It’s driven by its complex composition and organic timbres. Lyrically the eccentric Hoier sings about progression on behalf of what is lost. “The Windmills of Sorrow” surely compete with some of the best in its genre.

Danish Music Magazine Geiger wrote about its predecessor: ”An all the way through essential single which every pop composer with self-respect should study in depth. It could be the subject of new unprecedented standards.”

As you listen to “The Windmills of Sorrow”your thoughts travel through five decades of musical history. The neo-folk of the 90’s and 00’s with David Tibet and Antony Hegarty, the 80’s dystopia of OMD, New Order and Talk Talk, the pompous affectation of David Bowie, Roxy Music and Pink Floyd in the 70’s and the 60’s bombastic pop production of Brian Wilson and Joe Meek. And finally the avant-garde experiments of Karlheinz Stockhausen and John Cage in the 50’s.

It’s well thought through, yet contradictory, pathos pop, created in a tied battle of ideologies between computer dictatorship and hyper-humanity.

All instruments played by Per Hoier, who as well produced the record himself.

The 12″ and the CD-single come with handmade sleeves made by Per Hoier and artist Michael Mørkholt in his atelier at Christiania. Everything from blending colors and pressing artwork to folding sleeves is made by hand; no two sleeves are exactly the same. Each has a unique color. 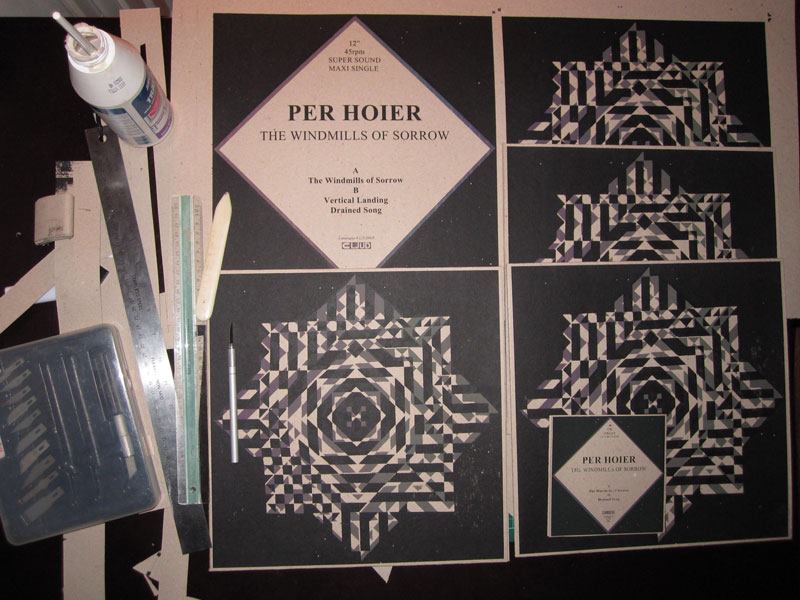 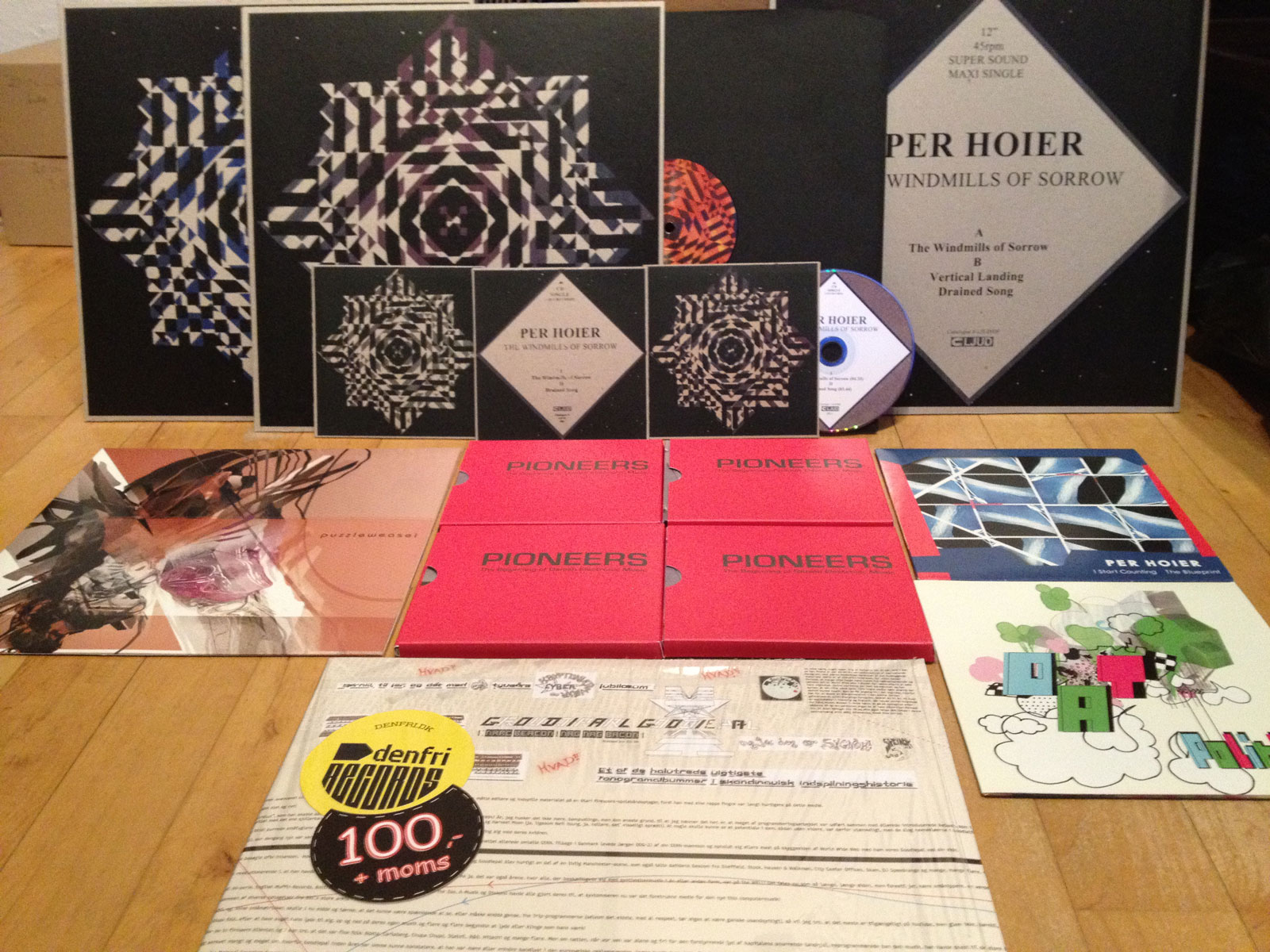 The Tension Slip The Windmills of Sorrow – Extended