Per Hoier’s common work with fellow musician Heidi Moternson can be enjoyed for the first time.

Per Hoier’s common work with fellow musician Heidi Moternson can be enjoyed for the first time. Their first single “Island Life” came out today and can be streamed via Soundcloud and purchased in online stores and streaming services all worldwide.

Hoier & Mortenson is a Scandinavian duo formed by Heidi Mortenson and Per Hoier. Both Hoier and Mortenson belong in the realm of electronic music; releasing solo material and performing live. For several years they’ve shared a passion for the more experimental side of pop music, but it wasn’t until recently, during a stay on the Danish island Samsø, that they spontaneously decided to join forces. After days of sailing adventures Hoier and Mortenson began recording a song in the studio of the old harbour house they stayed in. In the process of contributing ideas in a ping pong manner, and with mutual trust towards their combined skills as songwriters and producers, Island Life emerged. The song is a tribute to the essence and power of simpler living which arised from the possibility of leaving behind life on the main land, if only for a while. 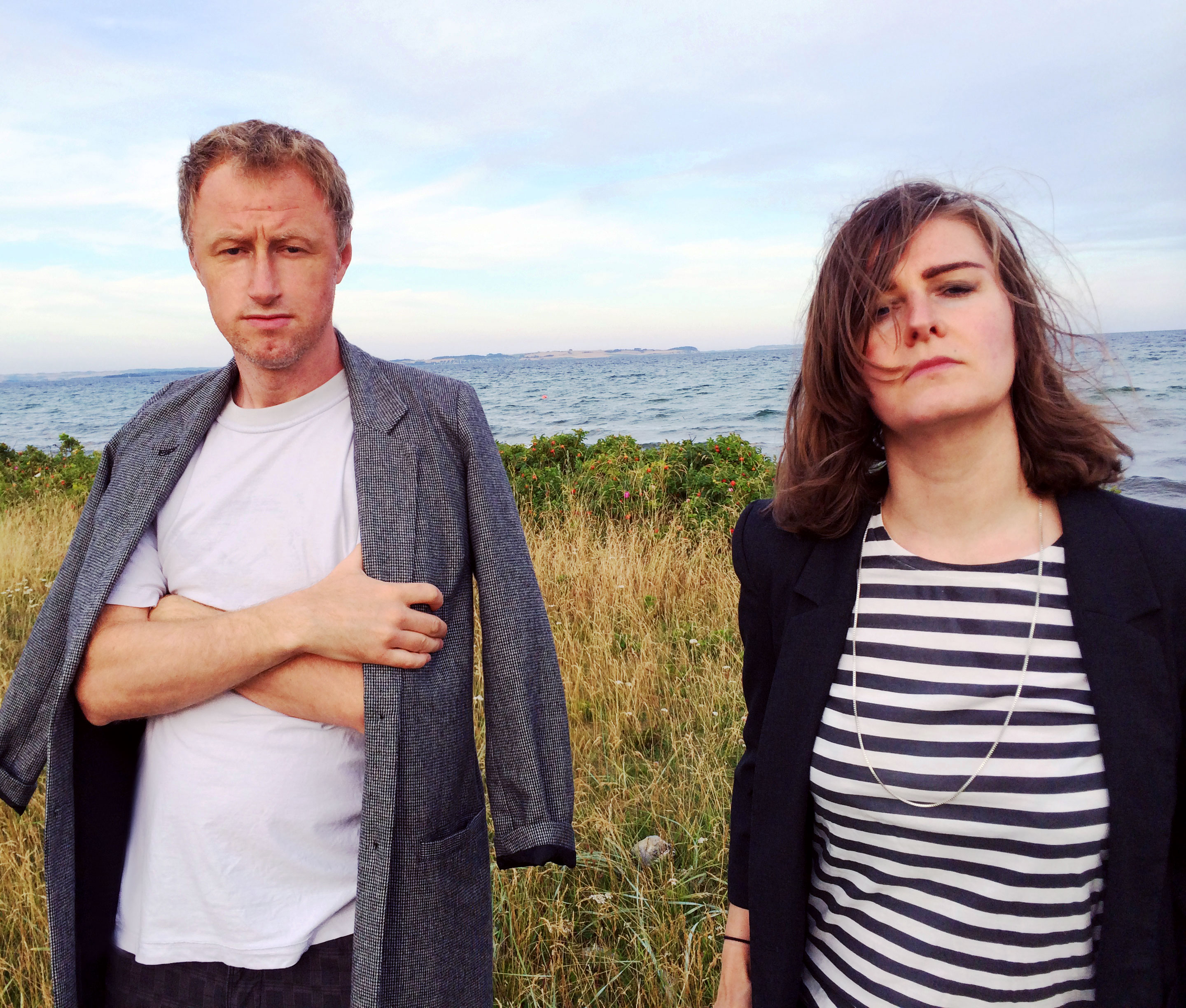